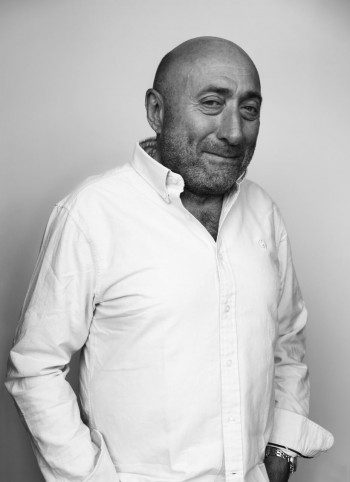 Drawing from his wealth of experience as an entrepreneur, engineer and business leader, Robert joined the Board of Directors of Alliance Française Vancouver (AFV) in 2016 at the request of Bruno Gerves, who was at that time the Chair of AFV, and Marie Claire Howard, the current Chair, to assess and kick-off the Nouvelle Alliance project. As the Vice-President of the Board for the past five years, Robert has invested a lot in this new building project. He sits on the construction and financial planning committees.

The main challenge of this project was related to its cost. Renovation of the current building was first discussed, but upgrading to modern standards reduced the space, rather than expanding it. Other options were also considered, such as including residential apartments in the same building and working with local developers to balance the budget. This  could not work given the unacceptable financial consequences and costs and potential drawbacks from sharing the space.

"The value of the land has enabled us to revaluate our loan. The project will also create new services that will allow Alliance Française Vancouver  to repay its loan without too much difficulty" explains Robert.

Elected and twice re-elected, Robert will resign from the Board at the end of his current mandate, but he wishes to remain involved in the new building project through his continued support to the various committees linked to this project.

During these five years filled with good times, Robert remained appreciative of the many volunteers who have been involved in this project over the years.  He enjoyed the many  conversations he had and is grateful for everyone's contributions despite the challenges and sometimes  different perspectives.  Because, in the end,  the entire AFV community wishes for the organization to prosper and for this project to succeed.