Difference between il est and c'est

Difference between c'est and il est

As we discussed in our previous blog article, there are many common French language mistakes that might be evident to native speakers, but not so evident to French language learners.  If you are at beginner level French, one of this might be the use of c'est and il est.

In this article, we will explain the common rules with examples that will help you know when it is appropriate to use "il est" and "c'est in the French language.

If you are a more visual person, we’ve included an explainer video from our YouTube series “Coup de pouce”, where one of our French as a Second Language teachers explains with examples and in an easy and clear way the main differences.


Here is another example:
Let's say you are looking at the picture on the right of this column, and you are going to describe what you see. 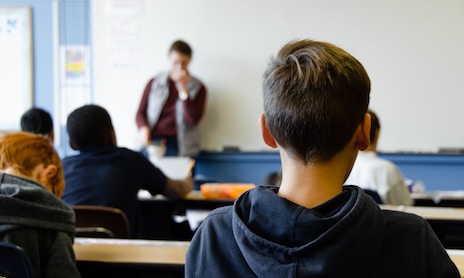 C'est: to give an appreciation

C'est can also be used with an adjective to make a general comment or to make an observation.

We use Il est to describe someone or something with an adjective.

As an example, look at the picture at the right and you would use "Il est" to describe the person's qualities and characteristics: 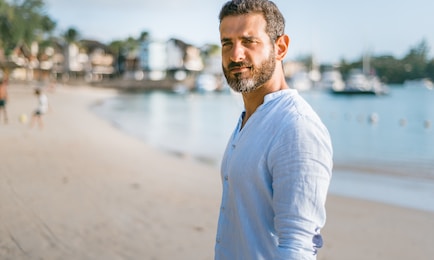 Combining both "Il est" and "C'est"

You can use both il est and c'est to indicate and describe or make observations. For example, let's say you go to Stanley Park, you would say:

Need more explanations? Watch our episode of "Coup de  Pouce" where our French as a Second Langue teacher Zoé, walks us through the differences with animated examples.

Follow our Youtube channel and Series  “Le Coup de pouce” for more practical explanations on the common mistakes and difficulties you may have when learning French!