There are many online streaming services available or online libraries where you can access French films or series. One of those famous platforms is Netflix, in this article we will share will you our list of the best French series on Netflix for adults that are bingeworthy.

Take some time to relax, enjoy, and practice your French from home while watching French series!

It’s a French comedy series French about the lives and jobs of people working at a talent agency.
The actors have funny sketches that includes actors like Jean Dujardin, Sigourney Weaver, Monica Belluci, among others, playing themselves as actors with their talent agents.

If you like series that touch on historical aspects, this series is for you. The plot takes place after a devastating fire in 1897 Paris, it tells the tale of three women that find their lives upended by betrayal, deception, and romantic turmoil. Inspired by real events.

This French series is inspired by the adventures of Arsène Lupin. A series about espionage, the main characte, Assane Diop sets out to avenge his father for an injustice inflicted by a wealthy family.

This series is about espionage in the 1960s. The theme is about the French intelligence service that hires a young man, named André Merlaux. He is considered handsome, well raised, intelligent but impressionable who has much to learn to serve and defend the interests of France. He is trained by three officials  to execute delicate operations, all while discovering the intricacies of government and navigates diplomatic incidents. 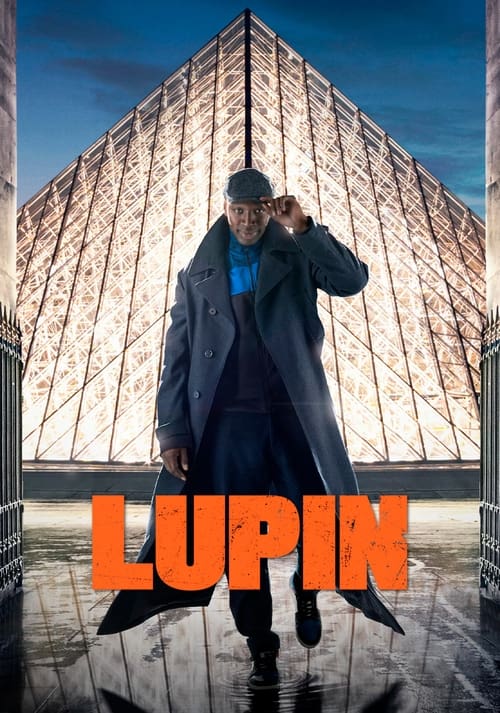 This series is about a detective who is assigned a case to search for a sixteen-year-old girl who disappeared one night from her village in the Ardennes. Captain Gaspard Deker leads the investigation with local cop Virginie Musso, who knew the girl well. They are helped by Eve, a lonely and mysterious woman.

This is a comedy series about a failed entrepreneur who decides to transform, with the help of his family and friends, the kosher butcher shop of his father into the first legal cannabis coffeeshop in France.

We hope you enjoyed our selection of French series on Netflix.  What others would you add? Let us know on our Social Media post!

You can also find a large selection of French movies on our digital library. All our members have access to it.

Not a member yet? Discover our benefits and join us today