Alliance Française Vancouver is proud to have her own amateur drama group since 1978.

The Story behind it

In 1978, Alliance Française Vancouver created a theatrical troupe called « Le Petit Théâtre du Pacifique ». A nod to this past project, we decided to bring it back to life, 40 years later, with the name « Petit Théâtre». We wanted to show plays written by francophone authors (contemporary and classics) in order to celebrate francophone theater and francophone culture in general.

Le Petit Théâtre is the opportunity to offer more cultural events in French in Vancouver. It allows, as well, to invite the whole francophone community to join us to take part in these projects. The « Petit Théâtre» has for specificity to have auditions where anyone can partake, for every play. Everyone is welcome, whatever his or her experience in theater is. The actors join the play as volunteers. 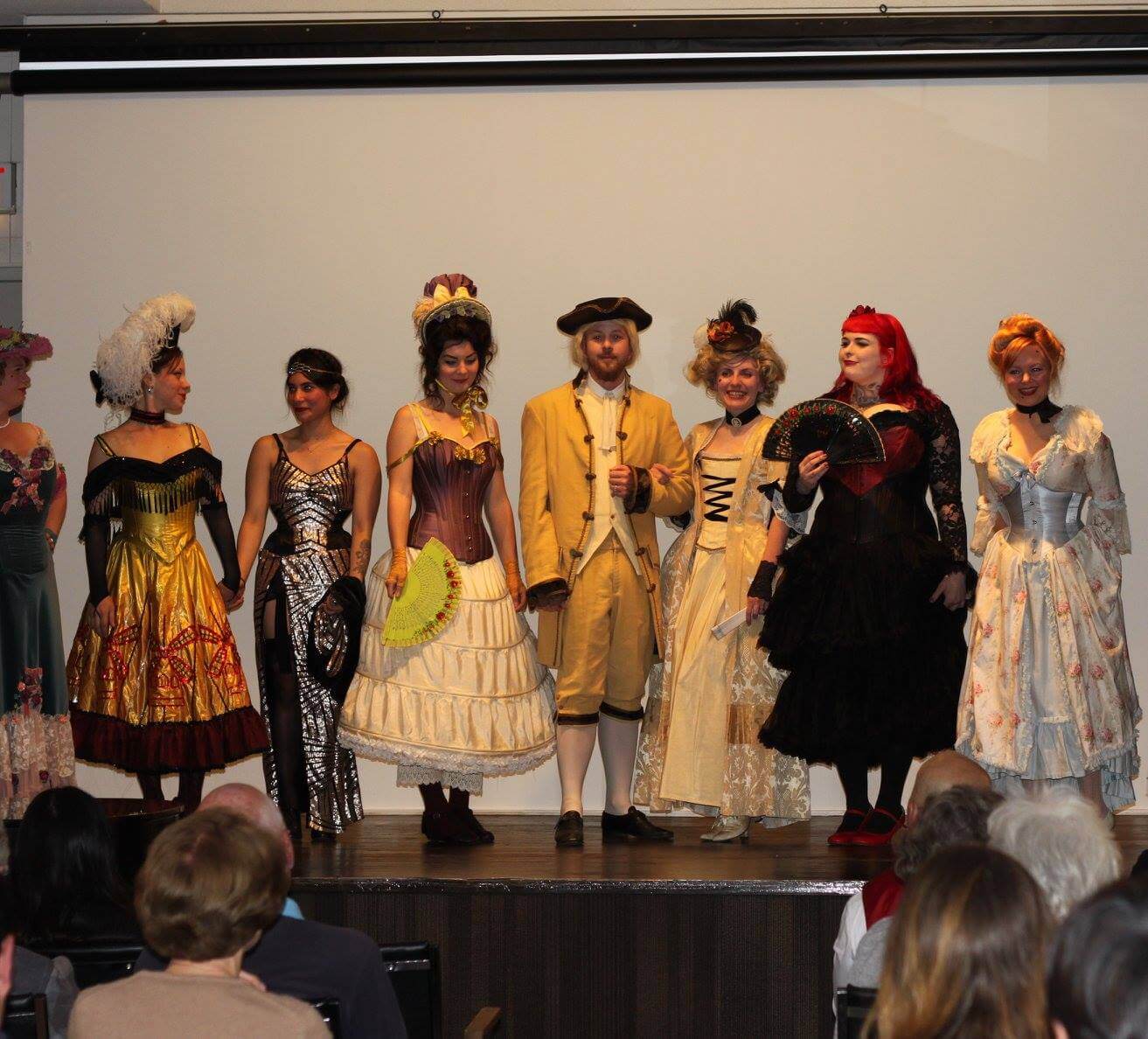 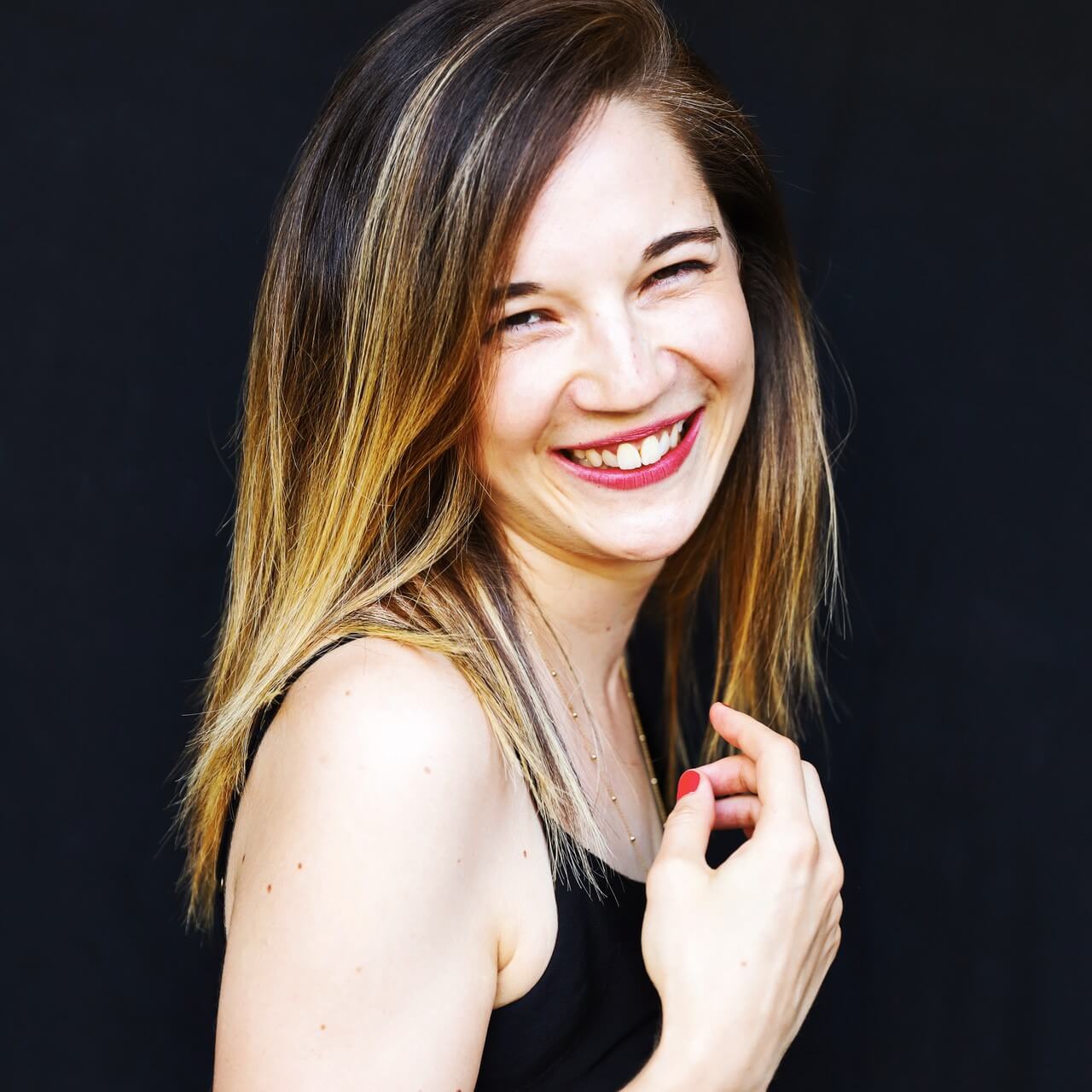 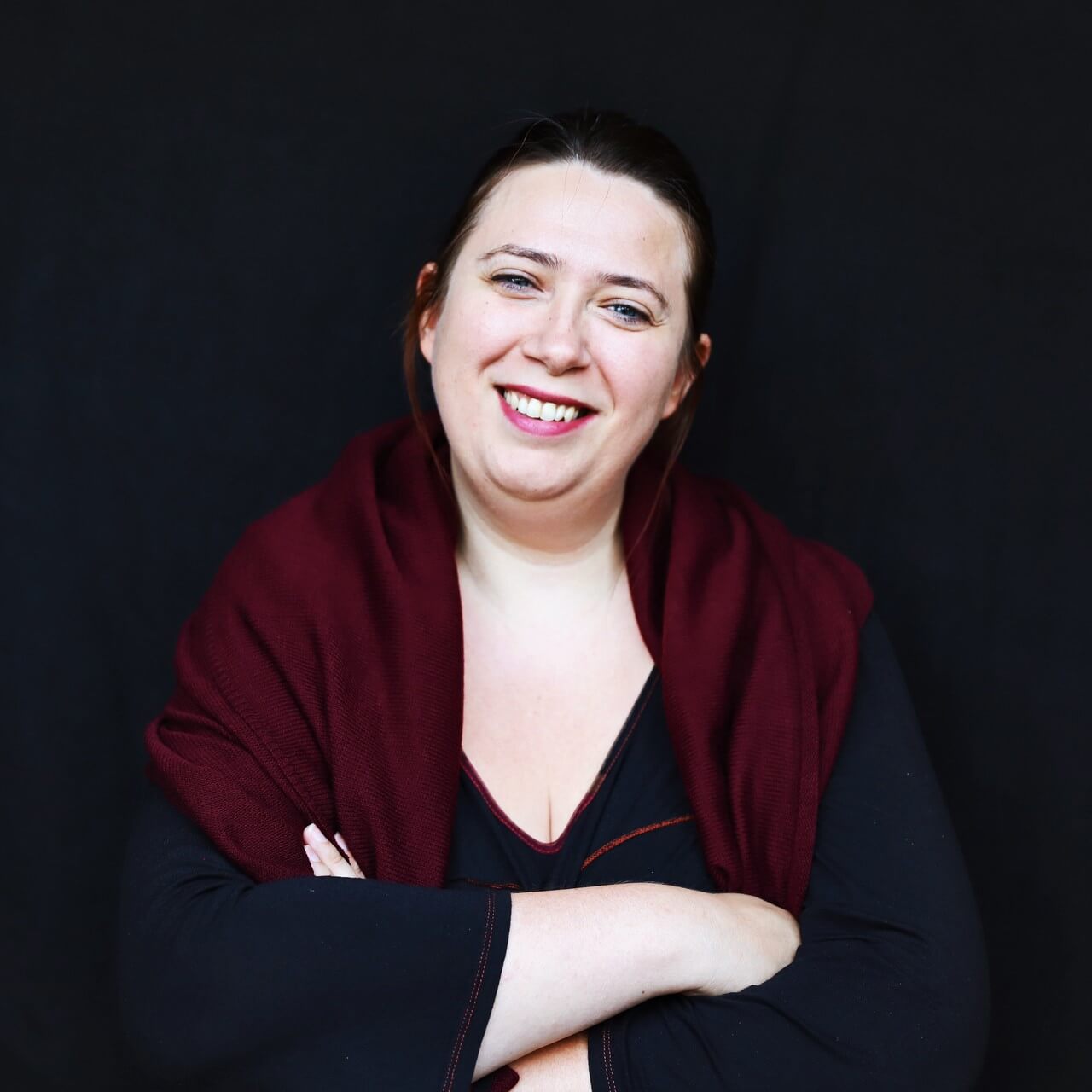 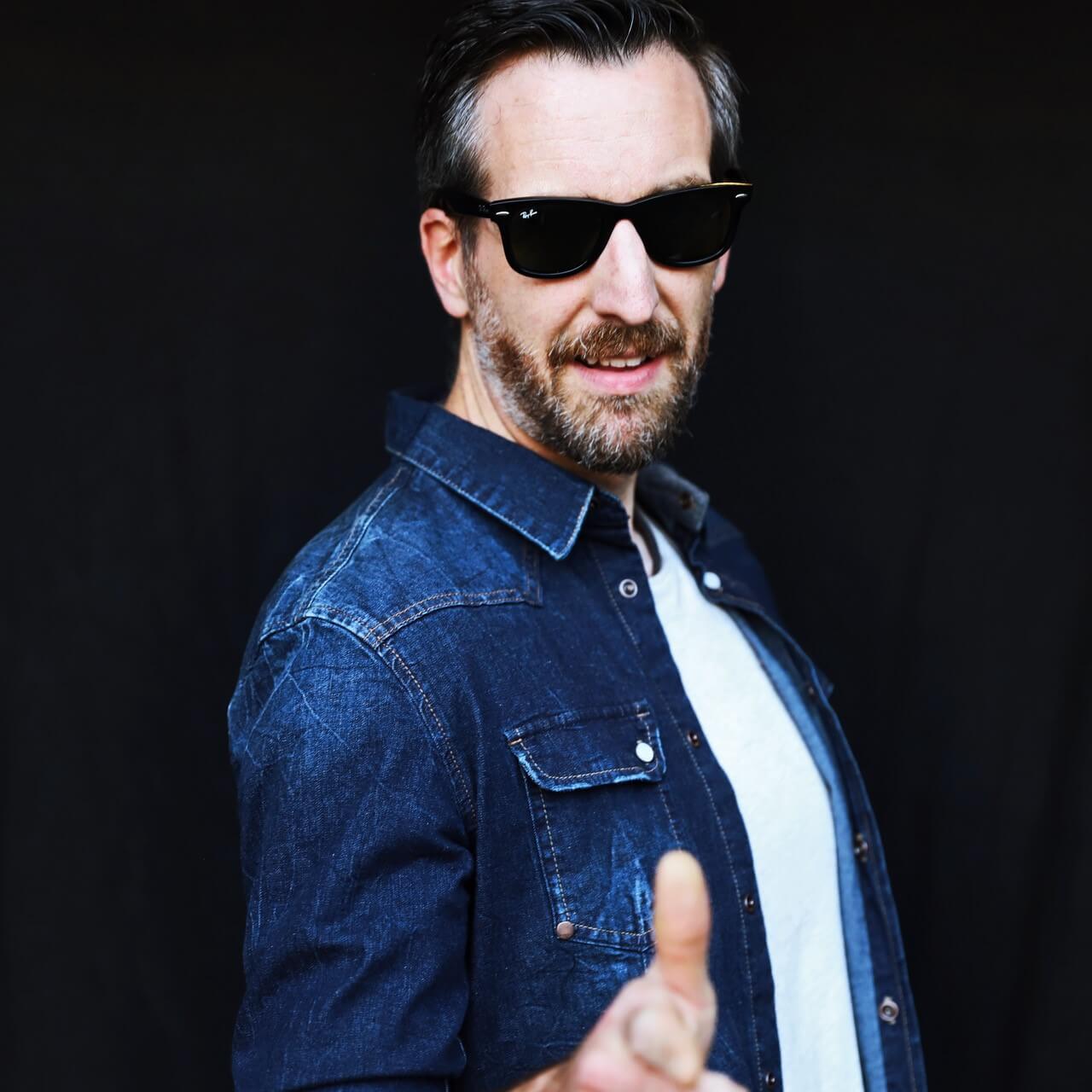 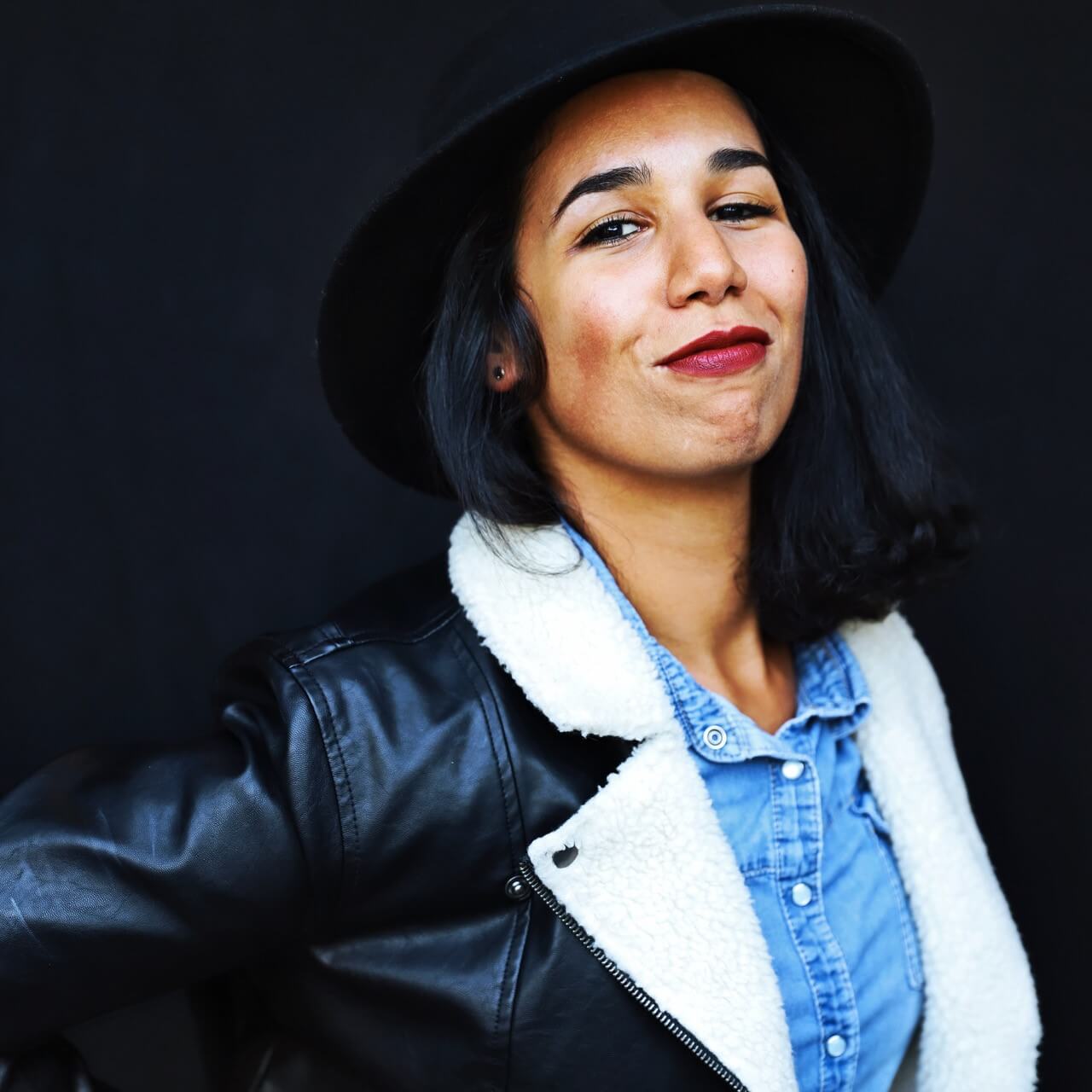 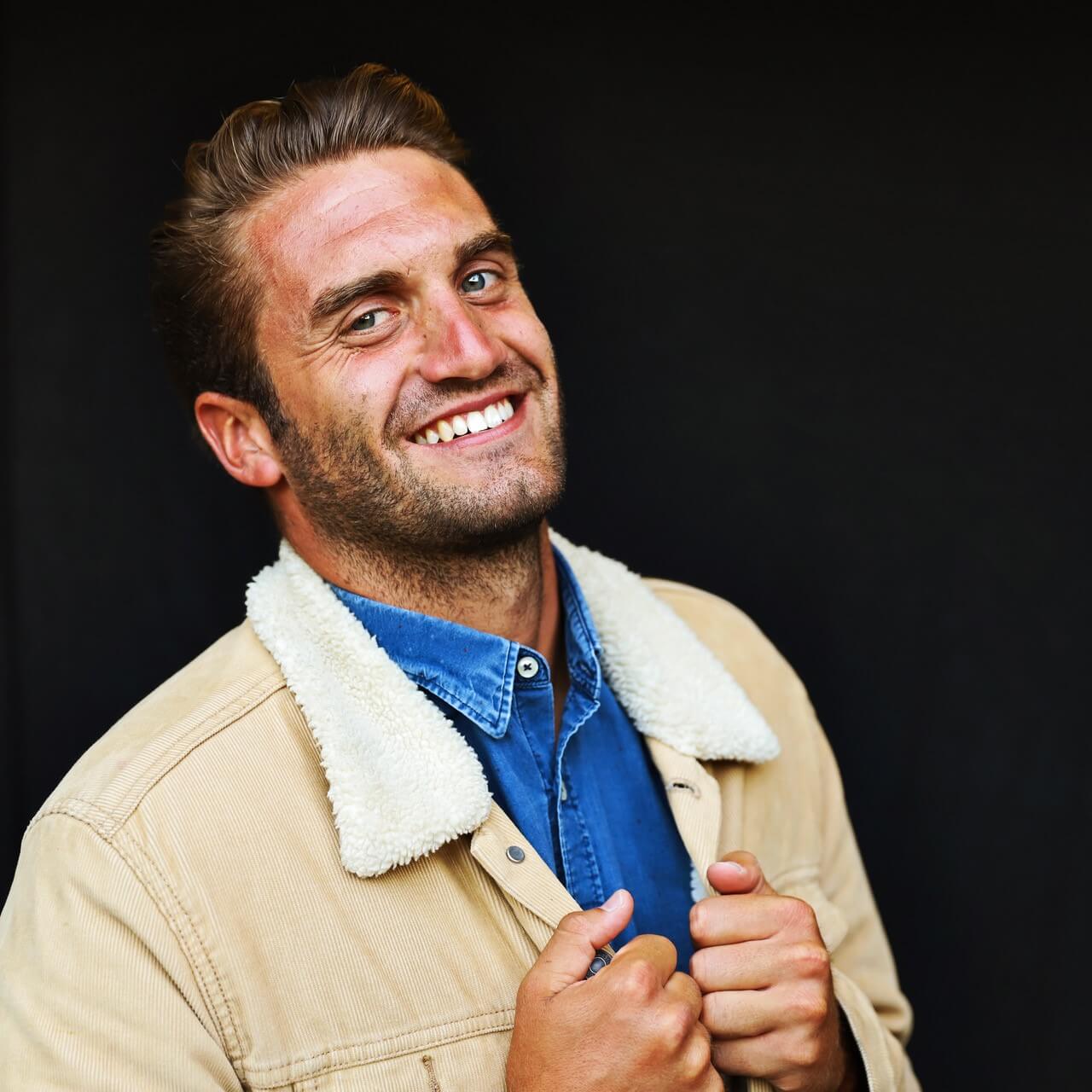 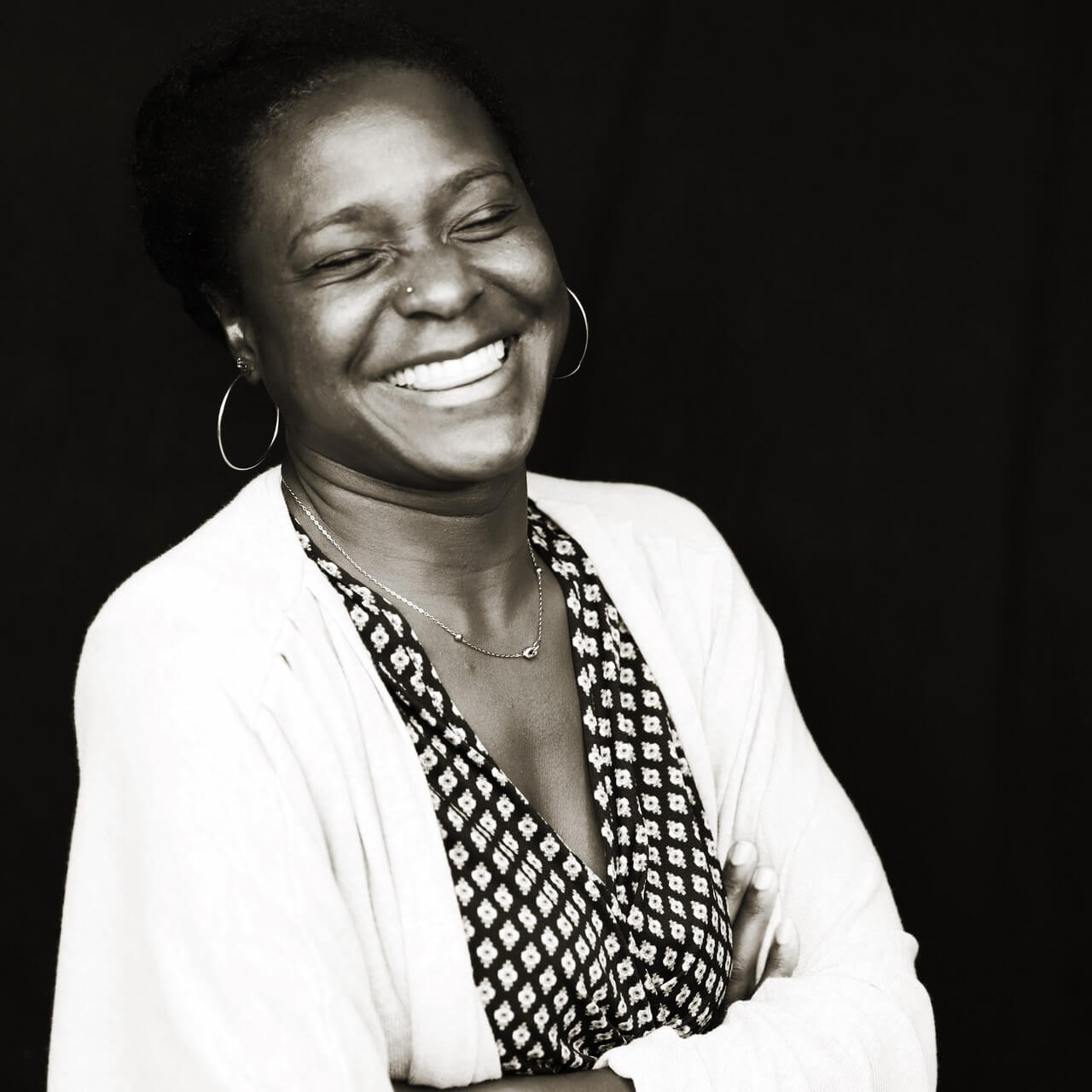 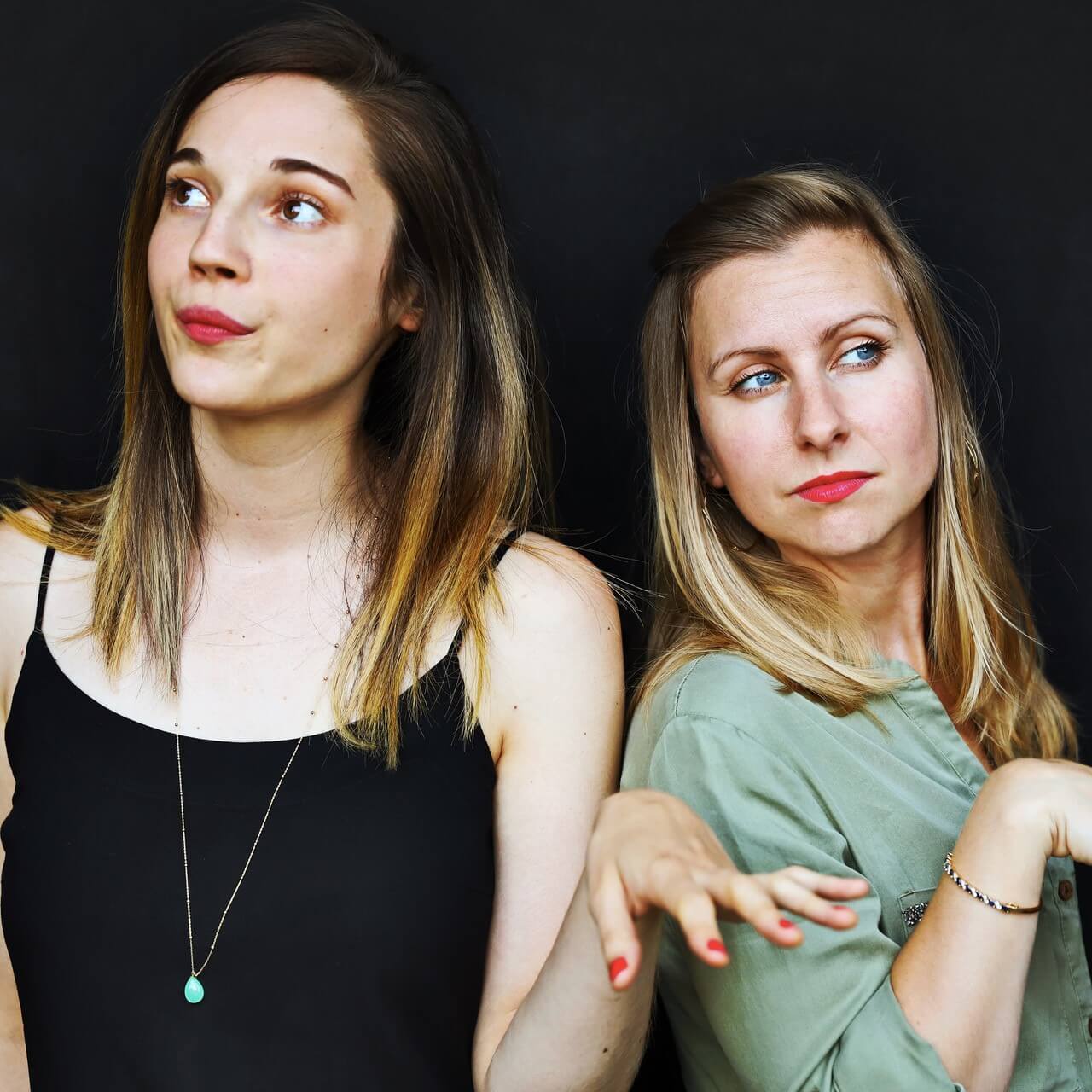 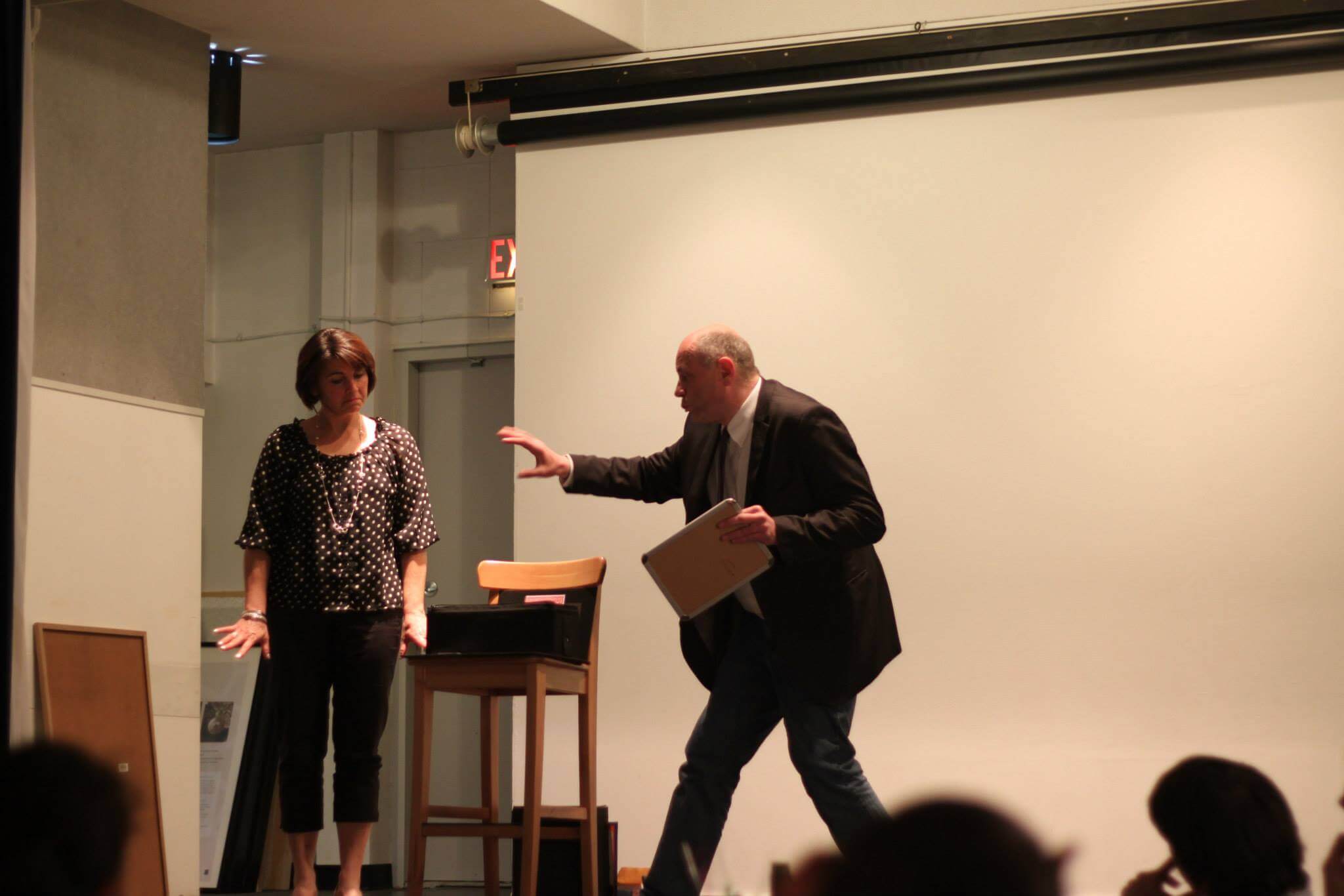 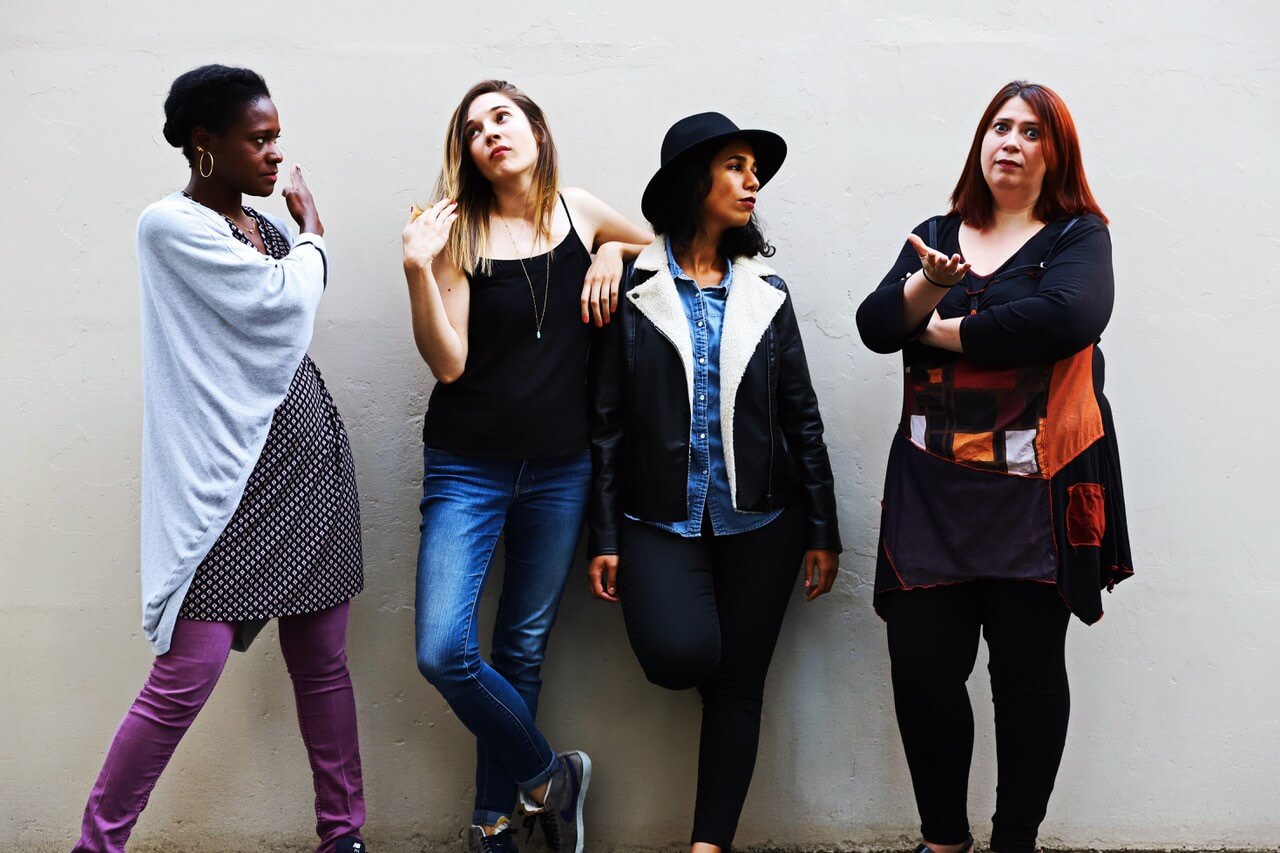 Magda Ochoa is a stage artist based in Vancouver, B.C. In 1988 she completed her first acting diploma at IAE in Mexico City. Shortly after, she started working in some children productions and signed her first contract as a corporal expression instructor at the department of extension studies at UNAM (Mexico City). In 1991 she obtained a national broadcasting certification in Mexico City and worked as a broadcaster and producer of a Brazilian radio show. In 1996 she earned a scholarship from MEQ and moved to Quebec City to complete a major in Theatre (1996-2000). Magda not only has experience as an actress and director, but also as a drama teacher. She taught drama at IPN in Mexico City, as well as acting techniques, acting verse, and direction at Universidad de las Américas Puebla, Mexico. In 2006 she was part of the instructor’s team of a Forum Theatre workshop project organized by RéseauFemmes and also worked two consecutive years as Moniteur de langues (Odyssey Program Canada) at  Anne-Hébert School.


Her main inspirational sources as a director are Stanislavski, Grotowski, Peter Brook, Antonin Artaud, Augusto Boal, and Robert Lepage. In 2019 Magda started collaborating as an artistic director of Le Petit Théâtre de l’AF de Vancouver putting on stage Un Fil à la patte, by Georges Feydeau with a group of 16 actors all ages, all background. As an actress in Vancouver she has featured some short movies such as Bordered (Anaisa Visser) Our Home (Andy Alvarez), Divididas (Grace Goen), some TV appearance, principal roles (Cocaine Godmother, Get Shorty, Helstrom) and commercials (Hallmark, Jared, Blue-Cross, and Amazon). Magda works in a regular basis as a teaching assistant at Conseil scolaire francophone de la Colombie Britannique.