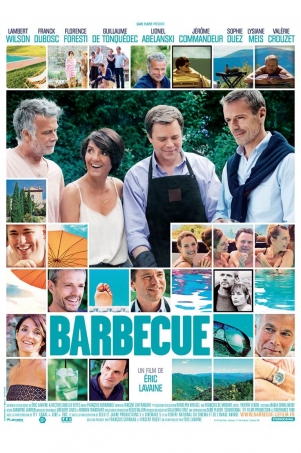 $4 for non-members
Free for members


On his 50th birthday, Antoine received an uncommon gift: a heart attack! From now on, he must “be careful” but he spent his whole life being careful: about his health, with his diet, with his family, with his friends and also accepting many other things… From now on, he is going to change his lifestyle but when one decides to change it, it necessarily changes others’…

With Barbecue, Éric Lavaine choses more realistic dialogues and humor, meticulously described characters even though representing well defined stereotypes. He notably allows Florence Foresti and Franck Dubosc to leave their comfort zone and it works. In other words, it shows a group of friends with whom you would gladly eat a grill.

With sun-kissed settings, a beautiful Southern France backdrop and touching moments of comedy, Barbecue will leave you hungry for more.