EU Book Club | The Gospel According to Lazarus by Richard Zimler 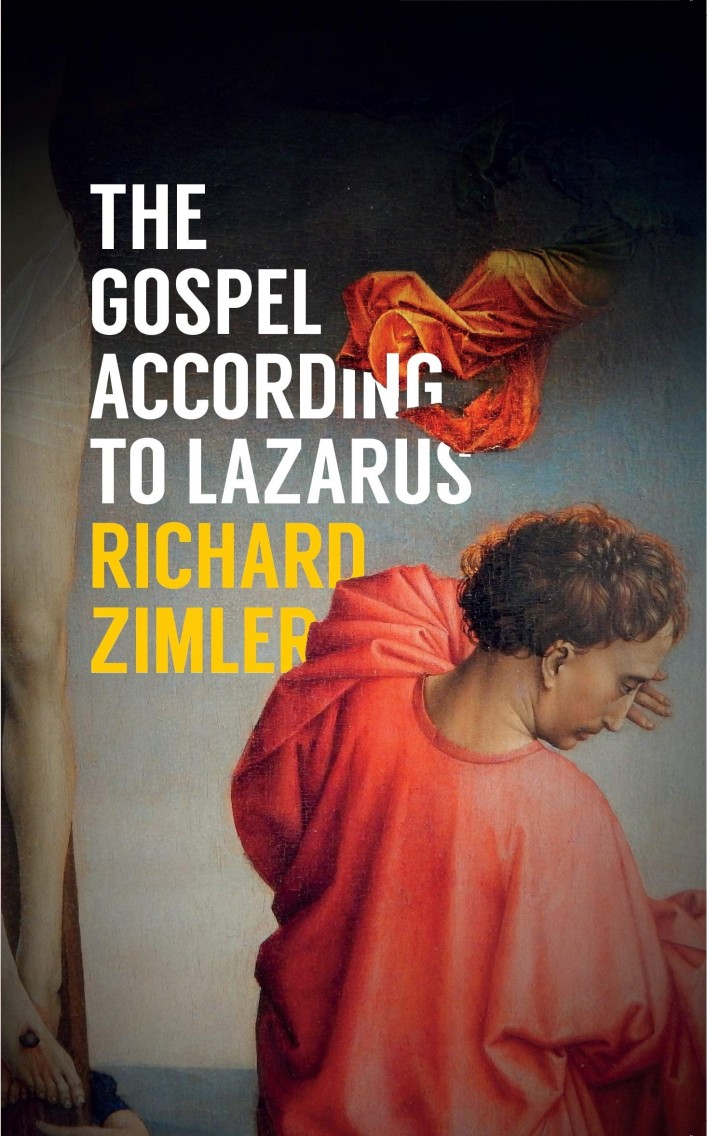 Organized by the Consulate General of Portugal in Vancouver, the next meeting with the European Book Club will focus on the novel The Gospel According to Lazarus, by Richard Zimler.


The Book | The Gospel According to Lazarus

The Gospel According to Lazarus, by Richard Zimler (2019)

Richard Zimler’s most recent novel has been described as a ‘biblical thriller.’ In it, he imagines the details of Jesus’ friendship with Lazarus, and retells the story of the Passion from Lazarus’ point of view.

In this masterful work of historical fiction, Zimler takes a well-known bible story and turns it into a readable novel that you won’t be able to put down.

Richard Zimler is an American-Portuguese best-selling author whose novels have been published in 23 languages. Zimler has also written children’s books, stories and articles. His work has received numerous awards in France, Portugal, and the United States, and five of his novels have been nominated for the International Dublin Literary Award.

Zimler was born in New York and lives with his husband, Alexandre Quintanilha, in Portugal.

Esmeralda Cabral was born in the Azores, Portugal and now lives in Vancouver. She writes creative nonfiction and is the founder and host of Palavras: A Reading Series about Portugal and the Portuguese.

Where to find the book

Vancouver Public Library, and other major libraries; also available on order from your favourite independent bookstore, or from Indigo or Amazon.

You must RSVP by 30 Oct 2021 3:30pm
Please indicate your intention to attend this event below: