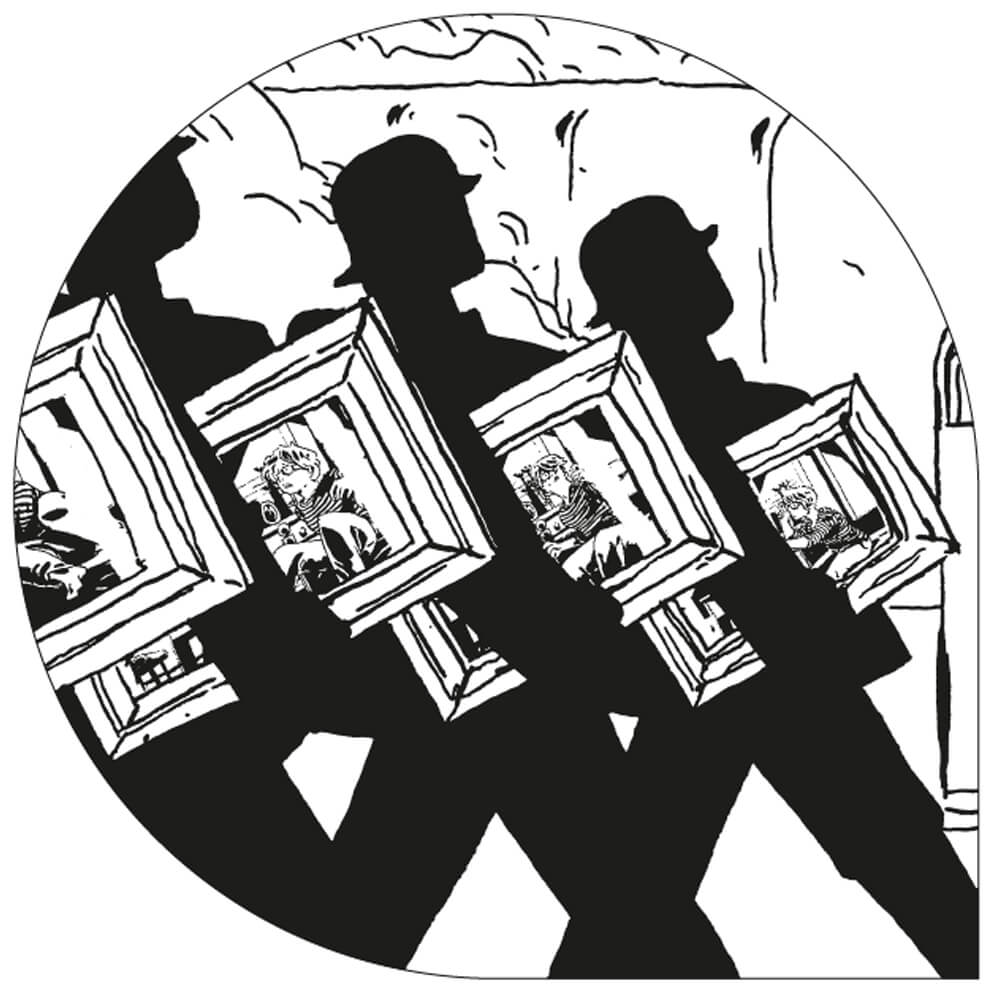 The Portrait of Esther

A historical comic presented like an investigation where the reader travels from contemporary Paris to 1940’s Paris.
—

From the point of view of the fictional life of the Blum family, the light is shed on historical events thanks to enriched content. The aim of this digital graphic novel is to make the new generations realise the extent of the Nazi extermination of people and memories. Through this transmedia project, the Museums in Angers want to raise awareness to the general public about what happened to the works of art that were stolen by the Nazis during Second World War. 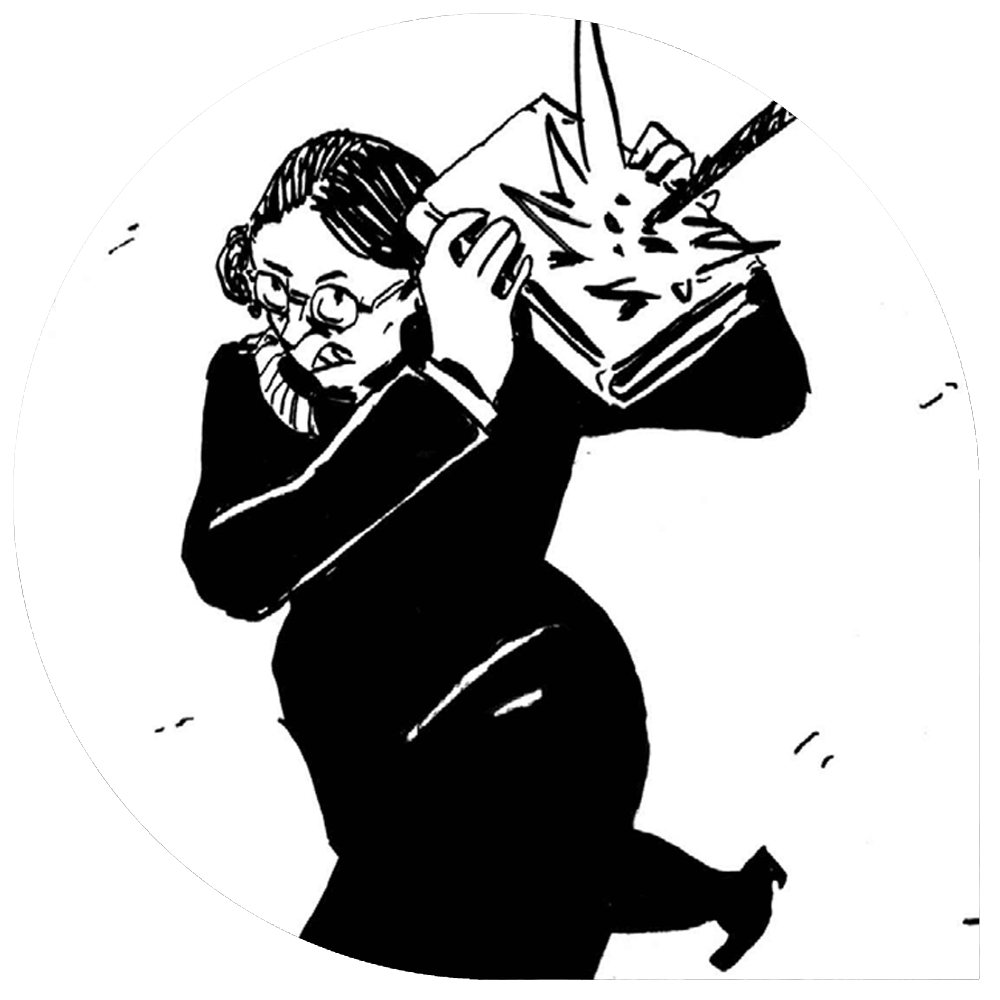 Passionate about new narrations, Romain BONNIN joined the CNAM-ENJMIN (National School of Games and Interactive Digital Media). after a rich journey in the live show. At the end of the Master 2, he joined Mimesis Republic as a story designer and then joined the KTM Advance team as scriptwriter. Since 2012, he has been designing transmedia devices for Nouvelles Écritures-France Télévisions as author and designer notably for the series Plus belle la vie. In 2015, he joins the department of New Writings of FranceTelevisions as an editorial consultant.

Pierre JEANNEAU : After having founded the Polystyrene editions in 2010 and obtained a DNAP at the European School of Image from Angoulême in 2011, he leaves with a friend for an 18-month backpacking trip around the world. When he lives in Melbourne, he meets his future fiancée with whom he decides to settle in London. Today, he lives in France and works for the Polystyrène editions and other work.