the comics the events about fr 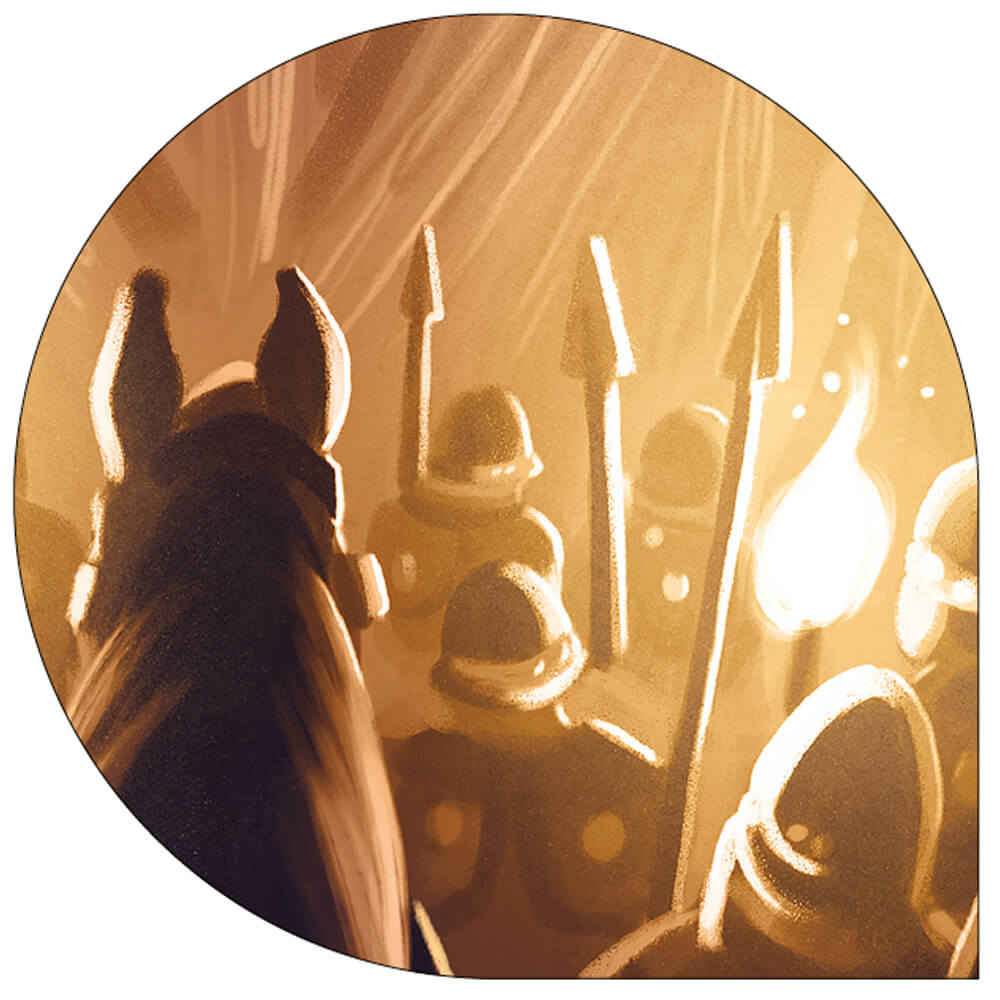 The Last of the Gauls – Memoirs of a Warrior

An immersion into the memory of a Gaul chieftain surrounded by the Roman Empire troops that lets you relive the destiny of an entire population.
—

52 BC Apator, as Vercingetorix’ right-hand man, recounts his memories before fighting his last battle against Julius Caesar’s army. The six episodes relate his life within the society, his training as a warrior, his political start at age twenty and his loyalty to the Gallic civilisation. You need to scroll down the page to develop this docufiction; the viewer is captivated by the intense music, story and animation and he or she can experience the Celtic culture before the Advent of the Roman Gaul Period. 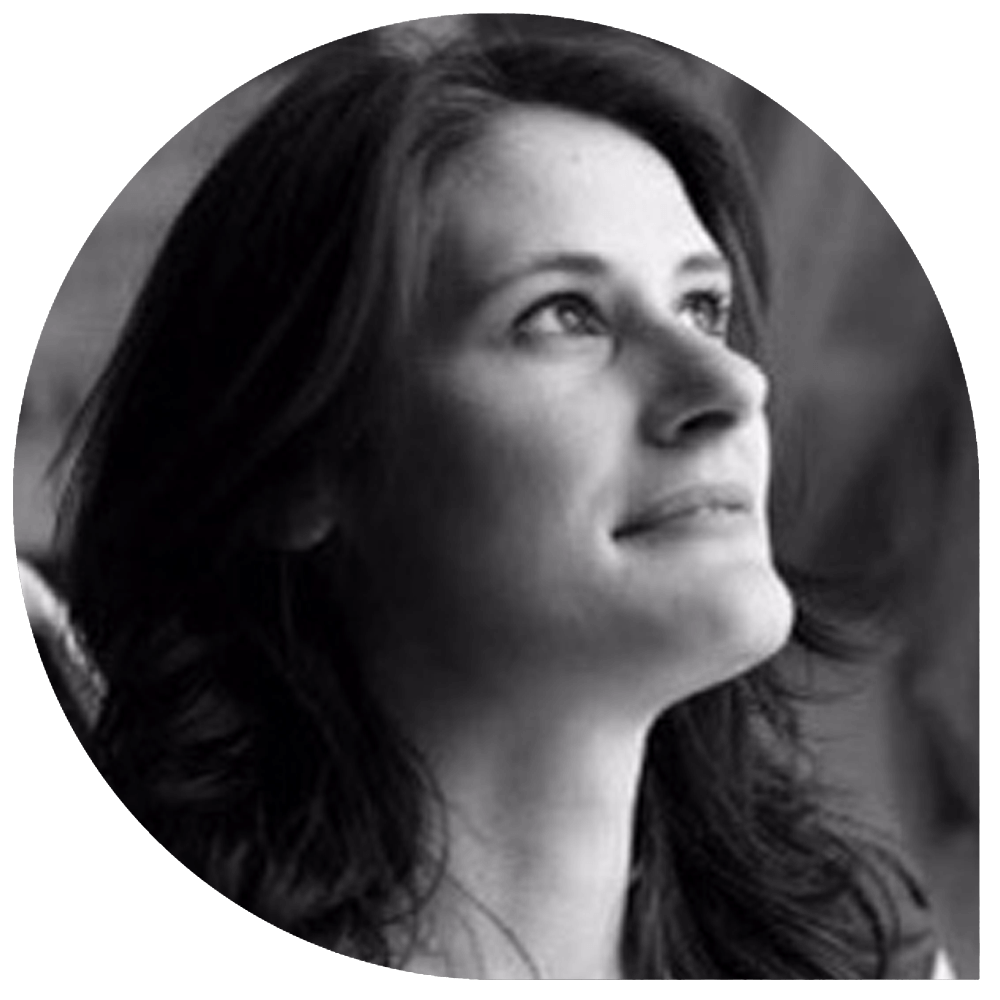 Lucy MAZEL is an illustrator and comic book author. She began her career with the publishing house Petit à Petit on the collection Poêmes érotiques as well as with Alwett at Soleil on La danseuse papillon, an illustration book published in 2010. She participated in the realization of of Volume 3 of The Little Prince, published by Glénat in collaboration with the Parisian studio Elyum. With Casterman, she published Les Dieux de l'Olympe in partnership with Béatrice Bottet in the Docu-BD collection. In 2015, she causes a sensation by signing the drawings of the first album of the Communardes! series, written by Wilfrid Lupano and which has already received numerous awards.