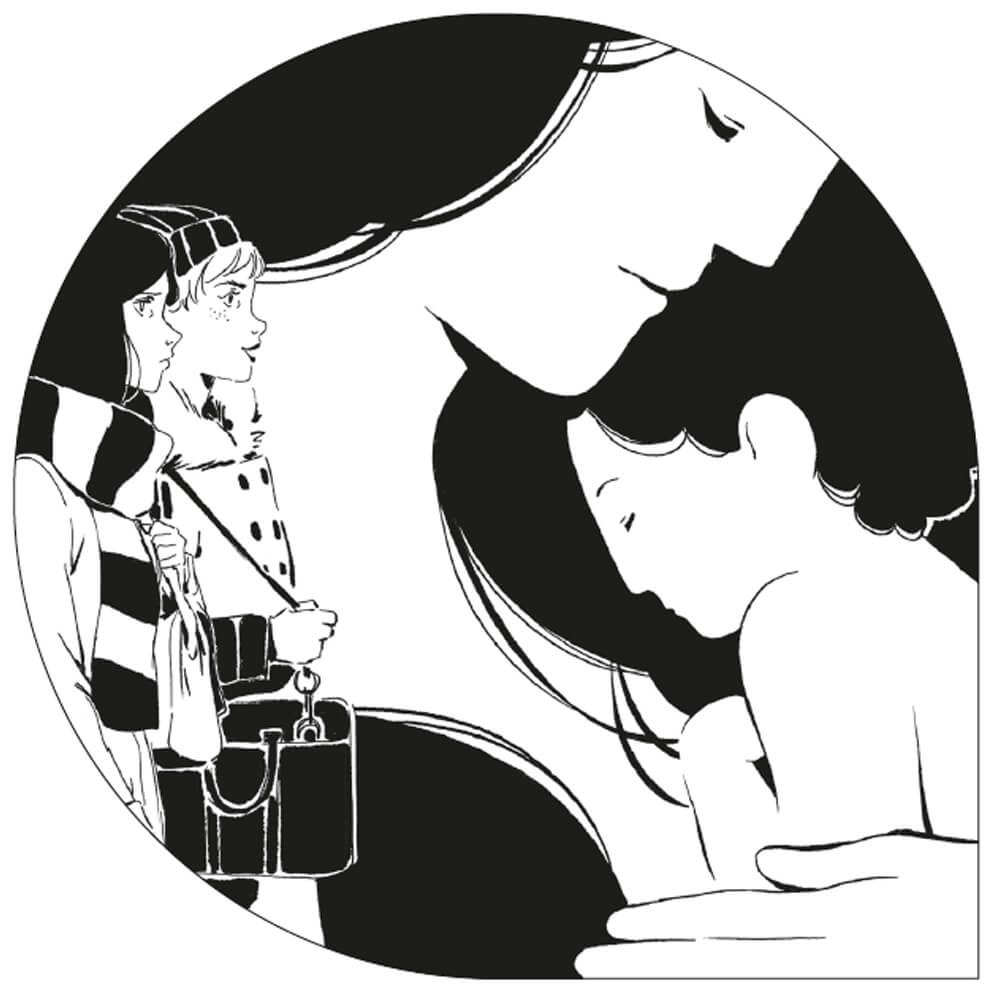 Phallaina is a "scrolling strip": it is a graphic novel enriched with parallax and sound design effects, designed for touch screens.
—

At the crossroads between the graphic novel and animated film, Phallaina is the first “scrolling strip” for tablets and smartphones. With scaling and transition tricks, this digital graphic novel does not have panels and offers seamless transitions thanks to horizontal scrolling. In addition, it is enriched with parallax effects and an original, exhilarating sound design. In a world similar to ours, Audrey follows clinical trials in an attempt to understand the origin of her hallucinatory fits in which she sees giant white whales. 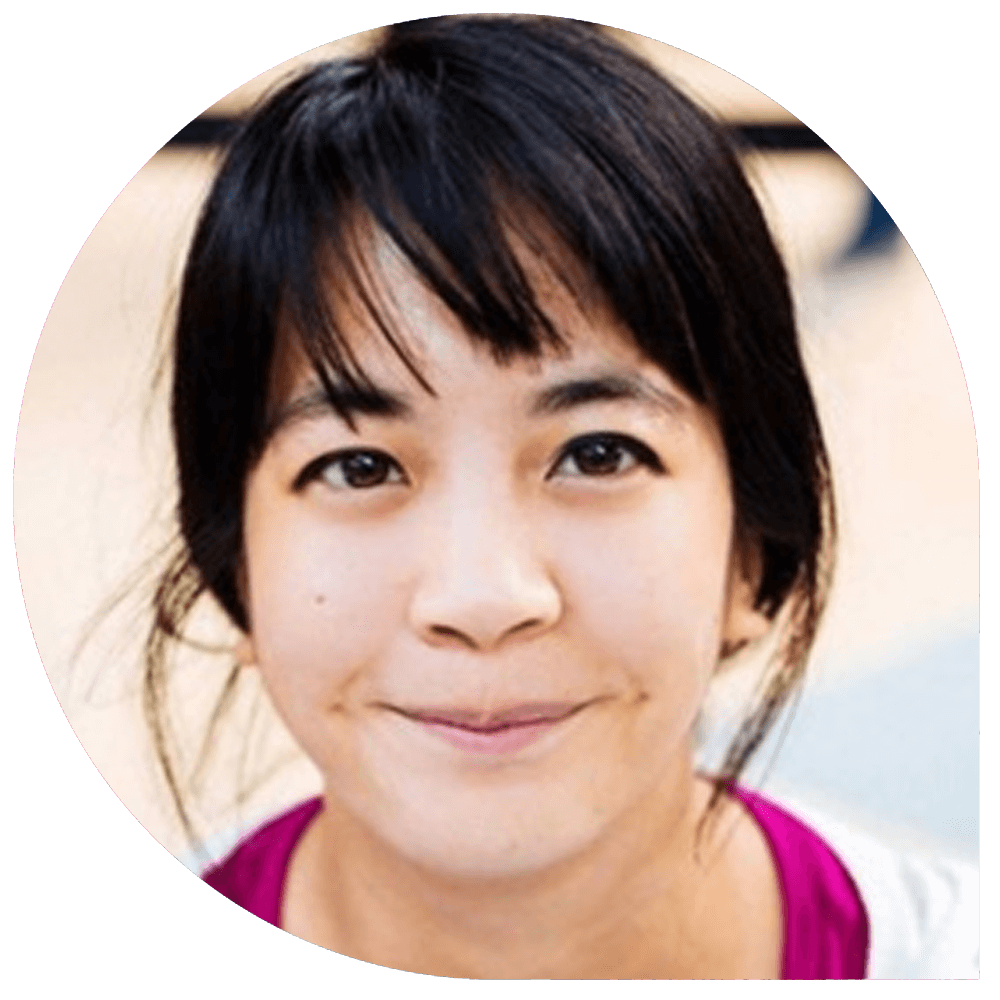 Marietta discovered her artistic calling in high school and went on to integrate several schools of applied arts. She entered the Gobelins school of animation and earned her degree as creator-director for animation films. Her professional career began with character design work on several animated TV series, but also with animation and storyboarding. The opportunity to work on feature films soon arose and she was able to work on projects such as Ernest and Celestine and April and the Extraordinary World. In the meantime, Marietta has also collaborated with other artists for collective illustration exhibits at Artludik. She published her first book entitled I am Two, co-written with Eugény Couture. Today, Phallaina represents her biggest artistic adventure yet, as well as a technological challenge.