With an aim to attract a new audience to Verdi’s classical opera, “Arte concert” followed soprano Elsa Dreisig, who was awarded “Lyrical Revelation” for the 2016 Victoires de la musique classique Awards Ceremony (Victories of Classical Music). She is the youngest singer to perform La Traviata since Maria Callas. She tells us about how she prepared for her role as Violetta at the Staatsoper of Berlin. This is an atypical documentary made of comic stories and video interviews, where snippets of her stage and personal life reveal the passion, the doubts and the perseverance of a diva in the making. 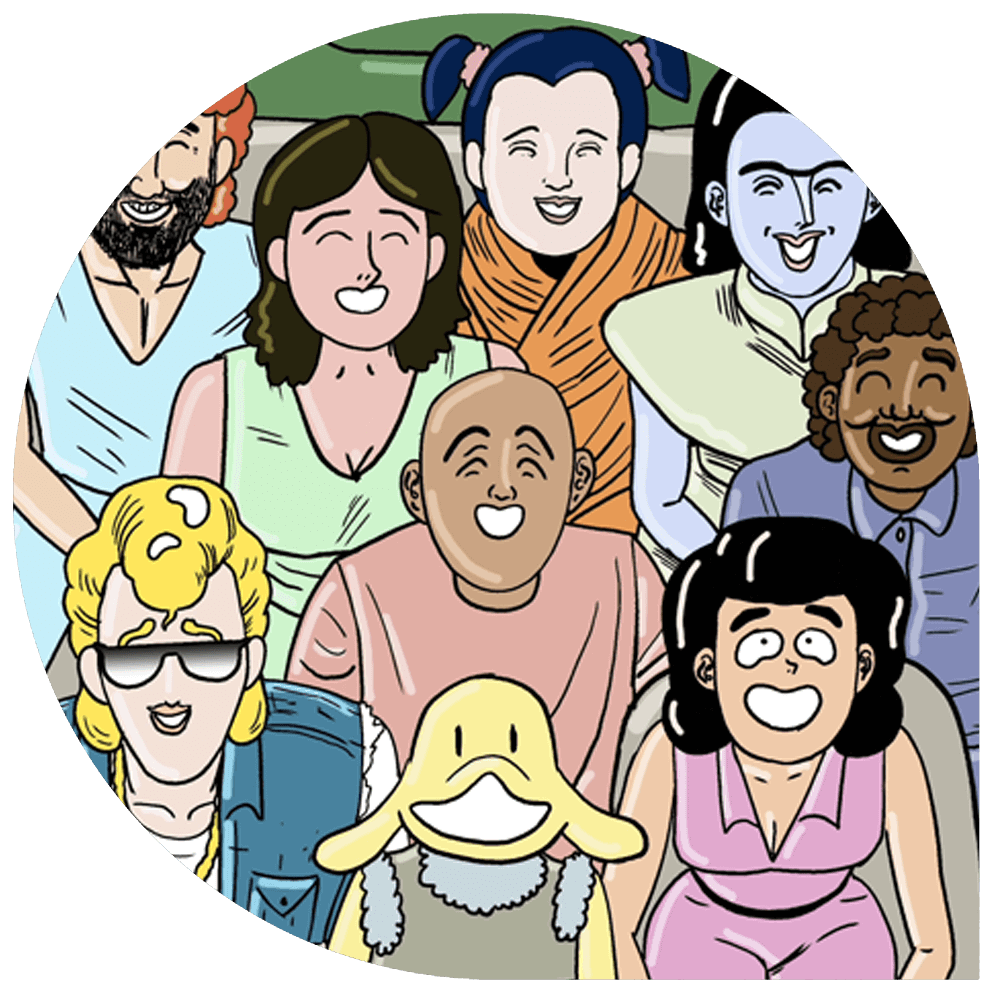 A graduate of the Arts Déco of Strasbourg and co-founder of the magazine Belles Illustrations, Léon MARET is the author of several comics with the Hammerhead Sharks, 2024, and Alain Beaulet. In 2010, he was elected second laureate of the young talent grand prize at the Angoulême festival.